People need a media player app because they want to listen to music, watch videos, or read books on their phone.

An app that is designed to play media must be able to:
– Load and play media files from local storage or the internet
– Display album art, track information, and other metadata for music and video files
– Support a variety of audio and video formats, including MP3, WAV, AVI, and MP4
– Allow users to control playback using gestures or buttons on the screen

VLC Media Player is a free and open source multimedia player for Windows, Mac OS X, GNU/Linux, iOS and Android. It can play most files as well as streams from various sources. VLC is available in many languages and can be installed on a large number of platforms.

Plex is a media server software application that allows users to organize and manage their digital media files. It can be installed on a personal computer or NAS device, and can be controlled using a web browser or dedicated Plex app. Plex offers features such as automatic media organization, cloud storage, and powerful search capabilities.

SMPlayer is a media player for Android that supports a wide range of audio and video formats, including MP3, OGG, WAV, AVI, FLV and MKV. It can also play subtitles in various languages. SMPlayer has a rich feature set that includes support for playback of photos and videos from local storage as well as network shares, support for various audio output devices such as headphones and speakers, support for various subtitle formats, and more.

Foobar2000 is a powerful audio player with a lot of features. It can play most formats of audio files, has a wide range of plugins and supports many languages. It is also very easy to use and has a well-organized interface.

iTunes is a media player, media library, and podcasting application developed by Apple Inc. for use on personal computers. It can play music, videos, audiobooks, and photos. It can also manage digital downloads and organize files into playlists. iTunes is pre-installed on most Macs and PCs running the macOS or Windows operating systems.

Winamp is a media player and streaming server for Windows. It can play most audio and video formats, including MP3, Ogg Vorbis, WMA, AAC, WAV, AIFF, FLAC and MP4. Winamp can also stream music from the Internet or local files. Winamp has a built-in media library to store and manage music files. It can also be used as a radio player with many plugins available. 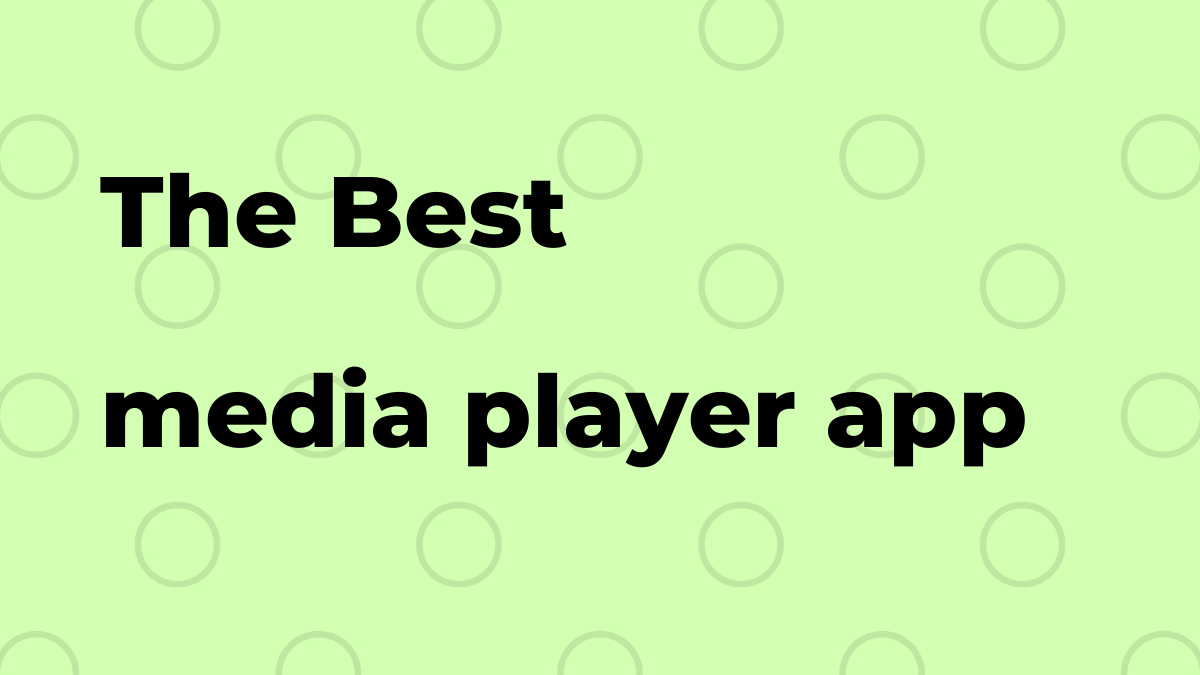 Things to consider when choosing a media player app

1. It has a wide range of features, including support for a variety of formats and devices.
2. It is easy to use and has a user-friendly interface.
3. It is constantly updated with new features and improvements.

Home » Best Apps » What is the best media player app?